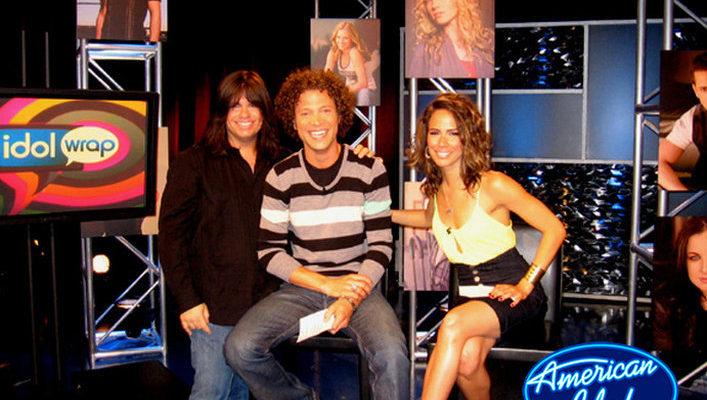 James has been singing and playing music since he was 6 years old. His career as a singer / guitarist / songwriter spans decades and coasts. Cutting his teeth in the late 70’s playing in country and rock bands in Fort Lauderdale to headlining LA’s Sunset Strip in the late 80’s, later playing guitar with Dokken and singing with Nazareth. He toured for years, playing and living in Los Angeles, Nashville & Austin and wrote countless songs professionally in all genres with much commercial success and TV and film placement. While living and working in Los Angeles his skill as a vocal coach and music producer began to come to the forfront in 2001 when he began working as a vocal analyst and coach with American Idol. He was involved with the show for 10 years and directly worked on show for 3 seasons. His years on screen and behind the scenes with Idol made him a household name in the Hollywood music and vocal coaching scene and landed him on the rosters of almost every major label as a vocal coach and producer, for many people in the industry he was their go-to guy!

After 25 years in LA In 2011 with a wife, son and another on the way, the Lugos decided to pack up and move back east to Raleigh, North Caroline to raise their kids around family. It was the opportunity of a lifetime for James to embark on a new frontier. He still worked in Hollywood 5 to 6 times a year with his primary career ties on the west coast but had also branched out to become one of the east coast’s leading artist developer. His years in Los Angeles have given him the skill, experience and working relationships that so many talented artists need. James’ studio also streams on the web, so  now he can teach voice via Skype and mix your record via NiceCast.

2015 brought the reality that with the kids now in school it was time for James to refocus on his career as a vocal coach, record producer and songwriter and that Nashville was best permanent location for his studio and family. Also while preparing to relocate James landed a gig as a sub guitarist for the Broadway rendition of Rock Of Ages at The Venetian in Las Vegas. So starting  July 14th 2015 he will be periodically sent to Las Vegas to do a week of shows.

Fast forward to September 1st 2015 and James and his studio have landed in East Nashville. Now in 2017 James has lost 100 pounds and has a renewed spirit for music and life and has started a multi-platform YouTube Podcast called The James Lugo Show. Guests include top people in the music and recording world. 2017 is shaping up to a break out year with new ventures and adventures.