Jimmy L. Webb : “I love the Superior Vocal Health products. They are invaluable both in maintaining a smooth and strong vocal chord and also in preparing for a performance. Great stuff.” 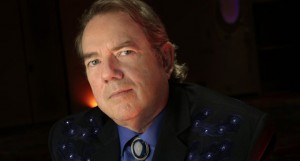 Billy Joel credits Jimmy as a major influence on his own foray into the music business. “When I was starting out as a songwriter,” says Joel, “I looked to Jimmy Webb as one of the most innovative and musically proficient songwriters of our generation.” His songs transcend their precedent-setting critical and commercial acclaim to achieve the level of true classics – a permanent part of the American musical landscape, the soundtrack of an era. 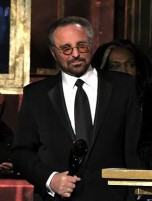 You’ve Lost That Lovin’ Feeling – the most played song in radio history, Just Once, Here You Come Again, On Broadway, Somewhere Out There, Don’t Know Much, Never Gonna Let You Go, Sometimes When We Touch, We Gotta Get Out Of This Place… the songs are familiar, enduring favorites penned by one legendary songwriter, Barry Mann.

Carmine Appice: “Superior vocal health helped me get through a period where I actually lost my voice . SVH really did the trick I got my voice back and was able to continue doing concerts worldwide”. 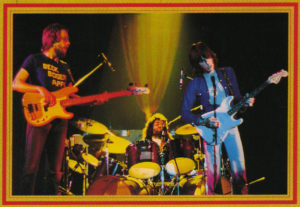 BEBE REXHA has been using Throat Saver for years! Watch a video of her performing live on the Elvis Duran Show on Z100 New York City with Throat Saver right on the table in front of her, as she was performing: 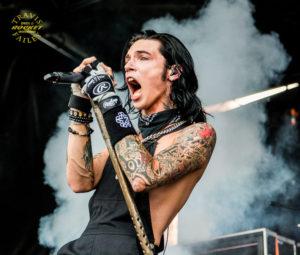 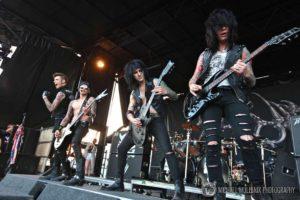 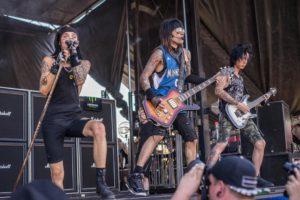 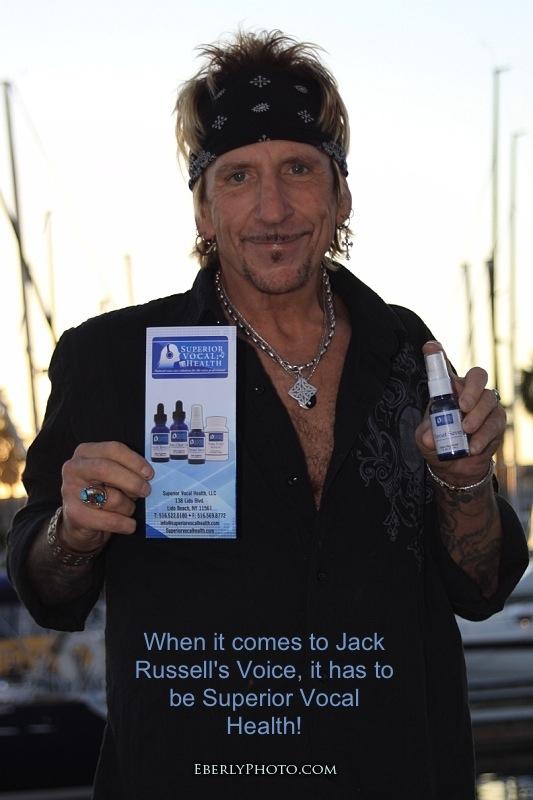